In 1977 Siro buys this beautiful estate  with 8 hectareas of old vines. Here he implements his already established business in breeding poultry. Tenuta Vignega (Vignega is the name of the location where is it, in Pescantina) historically belonged to the noble family of Serego Alighieri, direct descendant of Dante. These vineyards were the southern part of their land, surrounding Villa Serego Alighieri in Sant’Ambrogio. Later, this estate was bought by Bolla family, very famous in the business of wine. At the end of nineties also Tenuta Vignega undergoes a change of management to an organic farming method. In 2002 it begins the process of renewal  of the old vineyards with a higher number of plants per ha and “Guyot” as way of training .

The symbol of the logo is the Eagle that is often found in the coast of the arms of many municipalities of the province of Verona after the Austrian period. The eagle represents the feeling of pride, tenacity and freedom that unites a father to a daughter.

After the first years of experience in the company and after making radical changes in the vineyard toward organic farming, Cristiana is ready to face  the vinification  of her own grapes. In 2005 it was built the cellar in the stone farmhouse of the estate. The building has an original cellar of 1400. In the ancient part of the cellar there are the oak barrels and barriques for the aging of Ripasso and Amarone and in the old stables “restored” where positioned the fermentation tanks. In the cellar of Pescantina are vinified the grapes of the estates of Verona (Tenuta Vignega, Sorsei e Tenuta Tomelon).

The vineyards of Tenuta Vignega are in the town of Pescantina, in the northern part of the town, just close to Sant’Ambrogio di Valpolicella in the Classic area of Valpolicella d.o.c. . This is a hillside area at 140 mt above the sea level. the soil is well drained as it has a skeleton with a gravelly bedrock of limestone. The limestone texture of this soil ( originated from the oceanic depths during the Mesozoic era) is very important for the vine : it retains humidity and releases it during dry periods. The climate is mild and dry thanks to the ventilation that comes from the nearby mountains. The vineyard of Tenuta Vignega have a ‘Guyot’ way of training and they have an optimal southern exposure. For the respect of the enviroment we cultivate following the organic farming method, certified by BIOS since 1999.The wines, produced with the typical blend Corvina and Corvinone, mantain the characteristic of tradition, with cherry hints and an elegant tertiary. They are important wines, dry, austere, but easy to drink and with a long aftertaste.

For informations these are our contacts. We’ll answer as soon as possible. 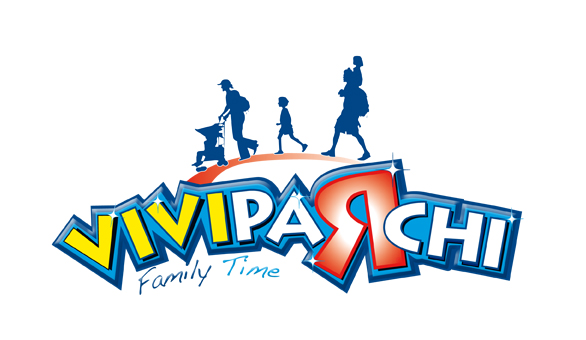 The hills east of Verona are the area where our family has grown vines, made and sold wine since the beginning of 1900s. Cristiana Collection is a project to promote three territories, three estates, three brands with their wines.

The fear WINE EXPO POLAND is in Varsavia from…

The fear ITALIAN WINE EMOTION is organized by Italian…

Follow our FB and IG page: news and event of the world of wine, especially in our territory